The last couple of years have been a turbulent period for the tech sector, with the impact of the Covid-19 pandemic causing all kinds of disruption in the recruitment market.

But how has it affected the North West, and how are the government’s ‘Levelling Up’ plans for the region actually panning out in terms of jobs, growth and investment within tech?

Let’s run through a few of the latest findings into the state of the North West tech recruitment market, with an eye on how the region is shaping up next to London.

Is the North West really ‘Levelling up’?

The Tech Nation Jobs & Skills Report 2021 suggests that strong employer demand for tech jobs could be fuelling the levelling up of regions like the North West of England.

NW to close in on London for future job creation

The latest Market Spotlight report by Bruntwood SciTech has predicted that over the next three years, a total of 8,900 jobs will be created in science and technology across the whole of the UK. Of these, around 1,200 will be in the North West, while London will generate 1,700.

By 2030, the report also estimates that 15% of all new science and tech jobs will be in the North West, compared to 17% in the capital.

Manchester is the UK’s leading tech location outside of London, according to the latest UK Tech Cities report by CBRE. The city scored highly on factors such as access to skilled talent, institutions providing high quality tech education and availability of office space.

Nearly 6,000 tech companies have made Manchester their headquarters, which is more than any regional city.

“An important factor in Manchester’s appeal to tech occupiers is the presence of world class educational establishments, most notably The University of Manchester’s Department of Computer Science, the birthplace of the modern computer.

“An ability to tap into a highly skilled graduate population has been a key driver for many multinational software and data companies in their decision to locate in Manchester. Notable examples include Cisco (Didsbury) and IBM (Sale).

“Looking ahead, Manchester seems well placed to maintain its position as the UK’s pre-eminent tech city outside of London.”

While all eyes may be on Manchester’s thriving tech recruitment market, the Tech Nation report also unearthed another interesting finding. The city of Preston was named as a one to watch, alongside Liverpool, Cardiff and Edinburgh.

If you’re looking for your next opportunity in tech, search our latest North West tech jobs here – or get in touch to find out more about us. 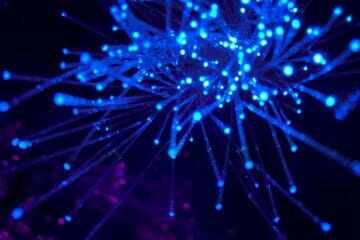 What’s on the horizon for tech in 2023? Here’s a quick look at some of the ‘big picture’ predictions from influential analysts such as Gartner, IDC and Forrester: Gartner The leading US-based tech research and Read more… 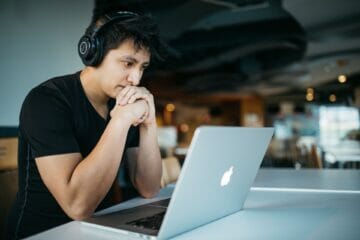 The 6 ‘soft’ skills every tech professional should have

Qualifications, experience and technical skills are all important for landing that dream job in tech. But certain ‘soft’ skills can be just as critical. Employers know that technical skills and specialised knowledge can be taught, Read more… 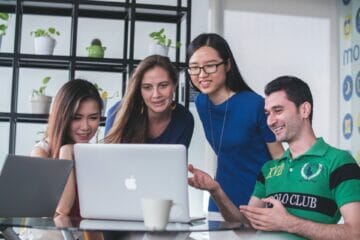 How onboarding automation can improve the employee experience

Hiring is hard work right now, with talent shortages across a number of industries. But landing a great candidate isn’t the end of the story, as employers also need to ensure that their onboarding processes Read more…