The most trending developer languages in 2021

If you’re searching for a developer job, it pays to brush up on your skills. A crucial thing to know is what programming languages are most in demand by the IT and tech companies you want to work for, and not just right now.

To get ahead of the curve, it’s a smart idea to keep an eye on emerging languages too – those are that are growing in popularity.

So, which are the most trending developer languages in 2021? Let’s take a look at some insights from Berkeley Coding Boot Camp, which used surveys from developer community platform Stack Overflow plus other sources to rank the most popular languages right now – and those that are set to trend in the coming years. So, here’s what they found…

According to data from Stack Overflow’s 2020 Developer Survey, nearly 70% of the world’s developers use JavaScript. This will come as no surprise to those in the industry, as most web browsers use JavaScript – and you can start learning it with almost no prior coding knowledge.

Primarily used for back-end developer, app development and data science, Python is sought after by around 50% of hiring managers. It also topped the list of popular developer languages compiled by the TIOBE Index, although it had dropped slightly in popularity compared to 2020.

HTML’s ranking near the top of this list is easy to fathom. It’s one of the most accessible programming languages to learn, and it’s used to format the appearance of information on millions of websites worldwide.

CSS shares a ranking with HTML on the Berkeley list of trending developer languages, for a very similar reason. It works in conjunction with HTML, determining the colour, position and size of page elements. CSS is also another super-accessible language for programming beginners, which also explains why so many developers have it on their CV.

Java is the third most in-demand developer language for hiring managers worldwide, and has remained high in the rankings for at least two years. It’s easy to learn and use, can handle huge quantities of data and is used in rapidly growing industries such as finance and e-commerce.

Another of the most-used languages in the programming industry, it’s estimated that over half of professional developers use SQL. It’s essential for database management and business management, which gives it applications across an enormous range of sectors.

If SQL is in the top 10 developer languages worldwide, NoSQL will always be close behind. It’s designed to improve the scalability of SQL, and is just as versatile.

Anyone who works withing game development, mobile apps or VR will likely have a decent working knowledge of C Sharp. It’s another general-purpose language, and one that around 20% of hiring managers look for in coding candidates.

While other languages may be functionally necessary across certain industries, Rust has retained its high ranking for a different reason. According to Stack Overflow, it’s one of the languages that developers love to work with – on everything from operating systems to web browsers.

Only 3% of developers used Perl in 2020, but there’s a good reason it’s on the list of trending languages for 2021. According to HackerRank, developers who know Perl are able to earn a whopping 54% more than colleagues who don’t. Used for System administration and GUI development, Perl could be well worth picking up if you want to boost your earning potential.

Searching for an exciting new opportunity as a developer? Find your dream role with Fairmont Recruitment – check out our latest developer jobs here. 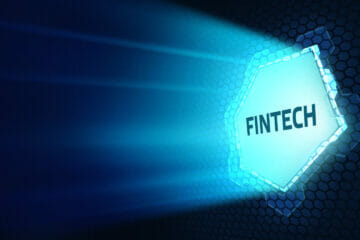 What does the election of Liz Truss mean for UK fintech?

The UK has a new Prime Minister, but will this help or hinder the UK’s rapidly growing fintech sector?   During the Conservative Party leadership campaign, incoming PM Liz Truss made a number of promises relating Read more… 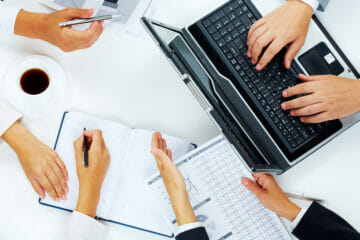 Which are the highest paying countries for tech jobs?

The Covid-19 pandemic flung the doors of remote working wide open, and they’re unlikely to be closed again any time soon.   With many sectors including tech facing urgent skills shortages over the last year or Read more… 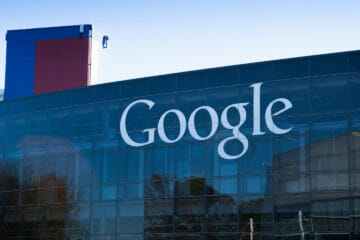 Google and a number of other leading tech firms including Samsung have invested more than $1 billion into cryptocurrency and blockchain businesses over the last year.   This is according to a new report from Blockdata, Read more…